The Housing Market Is Weaker Than You Think

I know that is an unpopular view for some people. I know this because whenever I tell people “The Housing Market is weaker than you think!” people get instantly defensive. It has become political, personal, and in my view, unnecessarily emotional.

Recently, I was interviewed by KOLD 13 regarding the current status of the housing market in Tucson. Although the headline itself was “Local Real Estate Broker Expects COVID-19 To Affect The Housing Market” … just like many things in the media.. it wasn’t entirely accurate!

While I didn’t say that I expect the Corona Virus which is now plaguing Europe, China, and the Middle East..would definitely affect us.. I DID say that people do not buy property in uncertain times. Today, I would like to share with you 10 compelling reasons why the housing market is worse than you think.

From the outset, let say simply… I am NOT the type who is a “Doomsday Predictor.”

Just like you, I hope and pray for the safety, security, and continued blessings of God on our Nation.

However, we as a People have made monetary decisions that have consequences. These consequences are as inevitable as the Sundown and the Sunrise.

With that being said, let’s examine the 10 Reasons Why The Housing Market Is Worse Than You Think.

According to RealtyTrac, Foreclosure rates are up throughout Pima County. While they certainly aren’t what they were in 2008; its’ important to remember… it did’t start that way. Foreclosure filings increased sharply after the first of the year.

The homes that are being foreclosed on are fairly evenly matched between the $100,000 to $300,000 range. This is important to note as this is the primary price range of most of the homes for sale in the Tucson area. There are currently 1230 homes that are being foreclosed at this time in that price range. In January, the number of properties that received a foreclosure filing in AZ was 27% HIGHER than the previous month and 18% HIGHER than the same time last year.

Hear Related KarlBuysHouses Podcast: How To Stop A Trustee Sale

According to Debt.org, Americans have an all time high of personal debt. American debt has skyrocketed since the Great Recession of 2008. If Americans were “treading water” back then to keep solvent.. then they are certainly struggling to stay afloat after years of trying to catch up.

Americans have increased their debt in four primary areas since the Great Recession.

While at the same time, American wages have risen slowly.. but not enough to match the rising rate of costs.

Not to get too deep into the weeds on this, but suffice it to say that when it becomes easier to make money in one area, investors go to it. The resulting exodus of investors has repercussions in the housing market.

One such example is an “Inverted Yield Curve.”

In other words… a “Double Tap” Inversion.

Ominous sounding title to be sure… but worrisome enough.

$500B Injected Into The Repo Bond Market

First, it’s important to understand WHAT the “Repo Bond Market” is. This helpful chart is from the Brookings Institute.

Essentially, the repo bond market is the method by which lenders ensure they have sufficient funds to lend to one another to meet their overnight requirements. Ideally, the cash held by cash investors like asset managers, money funds or other places is exchanged overnight for securities at a specific interest rate.

As the Prime Services clients must have sufficient cash on hand to meet regulatory requirements, they exchange securities with interest in exchange for cash.

As long as the cash lender is making a sufficient return on the risk of their cash being exposed and gone from their possession, they are willing to make that short term loan.

But when the perceived rate of return is zero.. why would anyone lend money? This, is the crux of the problem

The Federal Government has injected over $500 BILLION Dollars into this market to help keep it stable.

Let me ask you a SIMPLE question.. If the Federal Government is operating at deficit levels… where are we getting $500 BILLION to prop up a market to keep it stable?

“Liar Loans” Are Back

Prior to the advent of Dodd-Frank legislation, so called “liar loans” were popular and helped lead to the downfall of the American housing market. Unconventional loans like this have been on the rise in different forms, and according to the Wall Street Journal “Over $12.3 billion mortgage-backed securities containing unconventional loans were sold in 2018, far surpassing the $1 billion of 2016 sales and the $3.34 billion in 2017 sales.“

Unconventional loans backed by Mortgage Backed Securities are what decimated the housing market.. and now there are even MORE now than there were then.

In many areas across the United States, people are becoming increasingly frustrated with high rent costs, and in some liberal cities like San Francisco, New York, Chicago and Portland are already dealing with rent controls in legislation.

More and more counties and cities are trying to find ways to combat high rent cost through either growth, (which takes time) or legislation; which infringes on the rights of the homeowner.

Can I go out on a limb here and say that we don’t need the Federal Reserve?

In a recent Forbes article entitled “The Fed Is Irrelevant: Low Interest Rates Are The New Normal” the author David Trainer makes the following assertions.

I agree with his assertions. However, the cold hard reality is that the Federal Reserve is here, and setting rates. While the interest rates are low naturally, when the Federal Reserve has “set” the rates at 3.45% during good times… how much lower will they need to set it to spur growth if things go bad?

Prices Are Higher Than Pre-Crash Levels Above, you can see the median sales price here in Tucson has increased to higher than the pre-crash levels were in 2008.

I’m not certain if you remember what real estate was like back then. I certainly do! As a Realtor, and Broker with over 23 years experience, I can assure you.. the market you are feeling today… is exactly the way it was back then. Multiple offers, crazy loans, virtually no inventory… many of the things you are seeing today are similar to what happened then .

In a recent study.. nearly 92% of all millennials do not trust banks or the housing market.

Why does this matter?

Who is going to buy your house?

Here are a couple key things you must understand about them.

Look.. I don’t list properties… I don’t represent buyers. I’m just a Real Estate Broker here in the Tucson area who buys real estate. I’ve worked for banks selling their REO properties, and I’ve seen this sort of thing before.

The housing market is set on a precipitous edge. I have seen how people lose their homes when they thought they were smarter than the market. Unfortunately, people aren’t smarter than bad luck.

It doesn’t take much to tip this apple cart over… and trust me, I’ve had a lot of angry Realtors and Conservatives yelling at me about what I’ve said.

However, it is my professional opinion that regardless of what happens with the CoronaVirus, it’s a good idea to sell your unwanted property today… the market is just too volatile. When it comes to unwanted homes in Tucson, Its better to sell first, ask questions later.

Do you have an unwanted property here in the Tucson area? Contact me today! I can give you a fair idea as to what your home is worth today, and if you would like, offer make an offer based on your situation. Call me at (520) 403-6227 or use the form below to tell me about your property!

“Karl is a straight forward and honest guy. He is very knowledgeable about the Real Estate Market, weather your looking to get your home on the market or a cash offer he will walk you through every step. I would definitely recommend Karl if you want your property sold quick and for top dollar!” 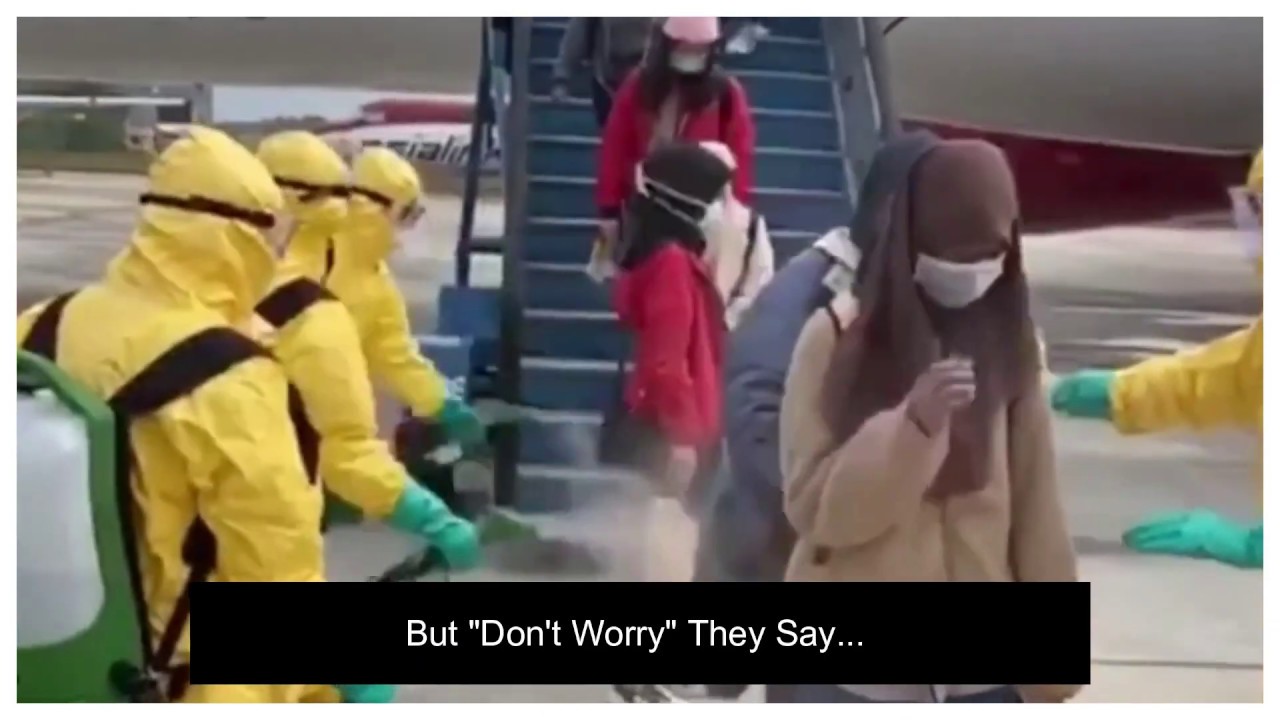 Foreclosures are up. There’s record personal debt. A double tap inverted yield curve. 500 billion dollars injected in the repo bond market. Liar loans are back in business. Residential rents have softened here in Tucson. Mortgage rates are artificially low and they’re going to go lower. Home prices are higher than they were in the pre crash. Millennials don’t even trust the housing market anymore, but they say, “Don’t worry.” I’m the paranoid one.