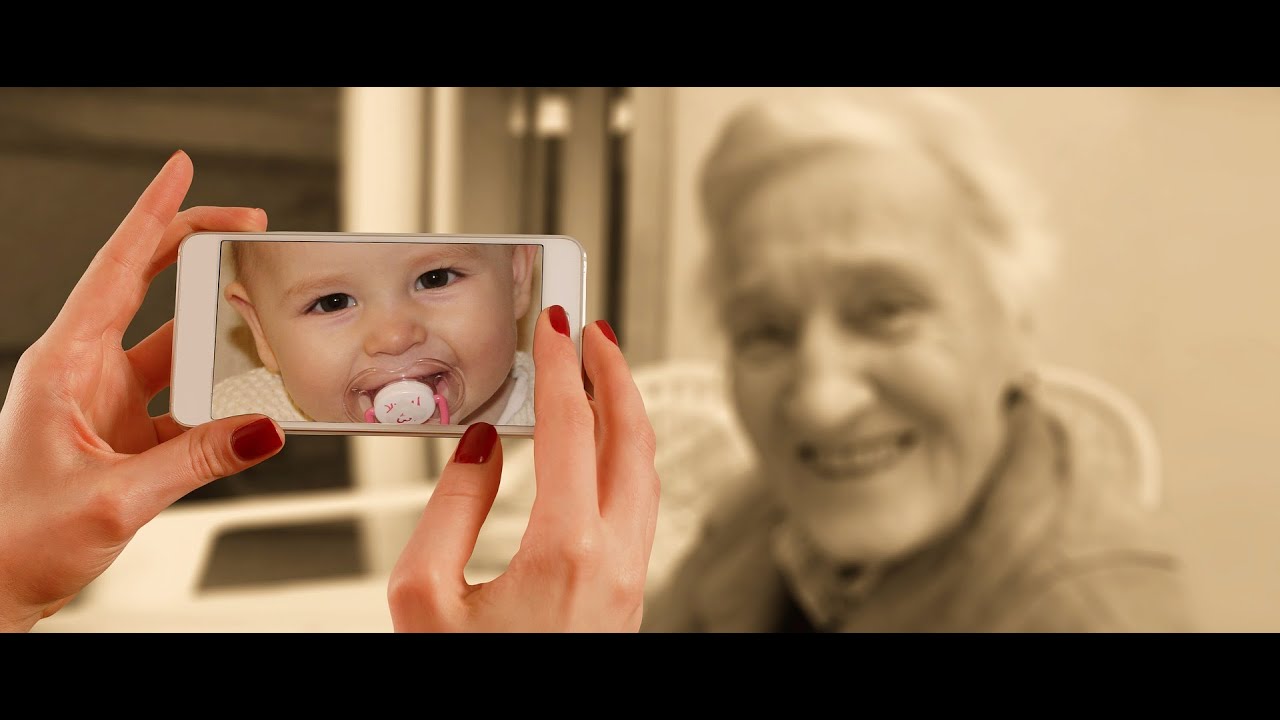 Hi, this is Karl Krentzel with Karl Buys Houses. I just wanted to share with you today a quick article that I found at AARP.org. It was a research article that they had done with regards to where do seniors really want to live? What they found out was really that folks just really want to age in place. This survey of adults showed that three out of four adults aged 50 and older wanted to stay in their homes, in their communities as they age. But a lot of people just don’t really see that happening for them.

This brings up some interesting concepts for you and I as homeowners here in Tucson, Arizona. It makes us consider what do we want to do for ourselves as well as our loved ones as they get older. Communities have really become a source of support and encouragement for older folks, for our residents. Right? And when we start thinking about that, they want to have some aging-in-place alternatives. this survey uncovered some really interesting facts.

The rest of these folks, they felt like they would be willing to move to a village that supported some aging-in-place people. So the reality is people are living a lot longer and because of that, people are really preferring to age in place. As a matter of fact, one third of all the homeowners expected their homes to need some major modifications in order for them to age in place, in order for them to accommodate some changes that they’re going to have in life. They felt that… 24% of the people over 50 felt like they were going to just end up having to relocate all together simply because of the changes that would need to be made to their home was just going to be too great. Maybe it was a two story home that they lived in or something along those lines.

The Longer You Stay.. The Less Likely You’ll Leave!

The likelihood of Americans, however… The study did find is that when they stay in their home, the longer they stay in the home, the more likely they are to stay. So for example, the likelihood of American staying with their residents and never moving increases with their age. That’s not all that hard for us to really believe because you and I both know how comfortable it gets in your home and after you… After a while you pick up a few things. We both know how that works.

Listen, if you are in a situation where you’re looking to sell your property because it just doesn’t work for your lifestyle anymore, give me a call. I’d love to help you out with it. I’m always buying in the Tucson area. My name, again, is Karl Krentzel with Karl Buys Houses, a licensed real estate brokerage here in the state of Arizona. I pay cash for houses as well as close quickly. Thank you so much for listening and have a great day!