Do you live in the Tucson area? Undoubtedly you have seen the home prices in Tucson skyrocket in the past few months! In today’s video post, you will learn some of the latest news about Tucson’s real estate market and the forecast for real estate in 2020! 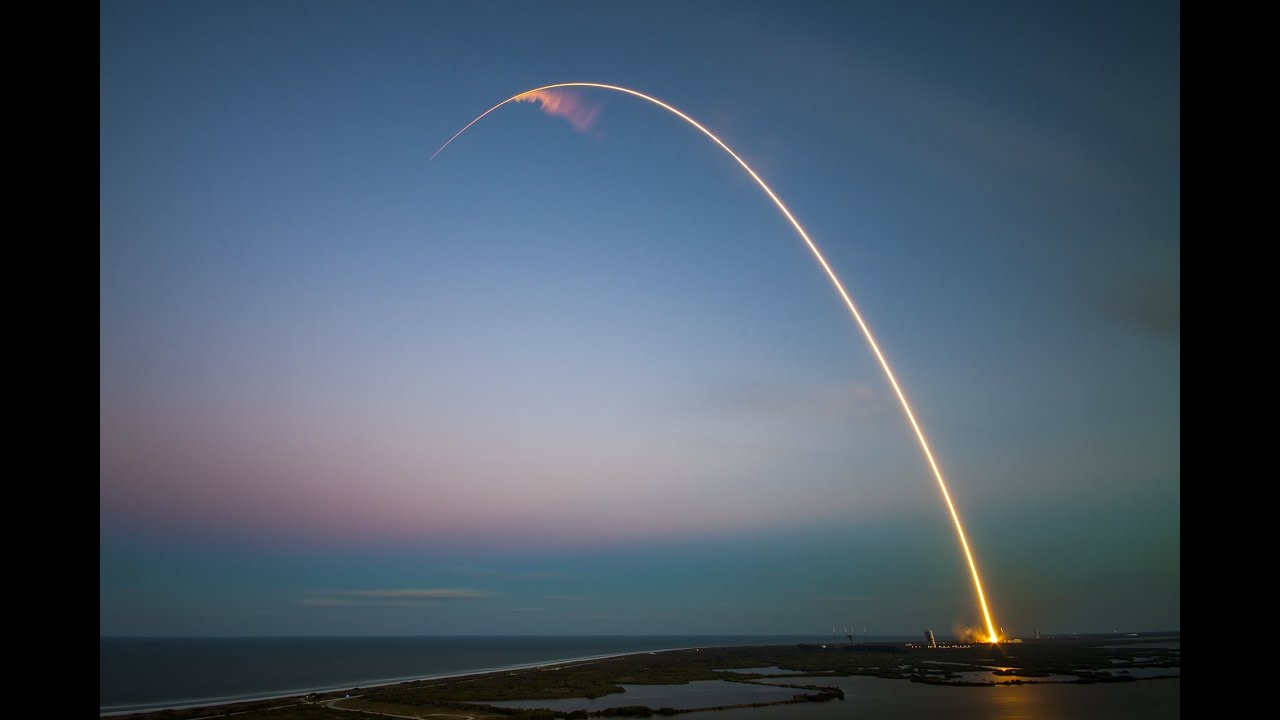 Hey everybody, it’s Karl Krentzel with Karl Buys Houses. Just wanted to share with you some positive information about the real estate market just fresh in from the Internet. It turns out that Tucson’s made some incredible gains in the last 12 months. Check this out!

What I’d like to show you today is some information from the Federal Housing Financing Agency. They just put out this housing price index report basically shows that Tucson is, as you can clearly see, number two in the United States out of the top 100 market service areas for appreciation. It turns out the Tucson actually in the last four quarters has gone up 10.3% in value. That’s incredible. Now, just to give you some context here, Tucson traditionally, and this is just traditionally, has between 2% to 4% appreciation in any given year. That’s an average market. I’ve done this 23 years in Tucson and that’s average. 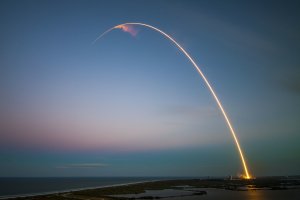 Well, that’s more than doubled that here in Tucson in the last four quarters. When you start looking to see Arizona for example, is increased 7%, 7.9% I think is the actual amount. But Tucson you can see has gone up 10.3% and 5.3% over the third quarter. So it’s really, really jumping up. Well, why is this?

Well, what does this mean for us here in Tucson? Well, if you look on the Tucson multiple listing service, you can see that the absorption rate, I’m going to give you a little heads up here. The absorption rate basically means how long would it take for all of those homes that are currently on the market to sell and close if nobody else put their home on the market? How long would it take before you ran out of homes to sell? Well, as you can see in February, when everybody starts putting their homes on the market in January and February, you can see that there’s an awful lot of homes. Even here for Tucson it’s 3.75 months worth of homes for sale. Now as that month, and as that year goes on, you can see that it just goes down even more. And now in November, when this was last collected, you could see that it was down to three months worth of inventory.

Just to give you a little bit further of an indication of what the market’s doing, look at this now, watch this. This is December the 18th. It’s Wednesday. It’s not Monday when all the agents came in and reported all the sales they did through the weekend. It’s not Friday when everybody’s putting their homes on the MLS to hit the weekend traffic. This is Wednesday, just a regular day. Heck, most realtors take Wednesday off because it’s kind of a slow day. Well look at this: in the last 24 hours on the hot sheet for the multiple listing service, you can see that there was 56 properties that came on the market. 56 that came on the market in the last 24 hours. And check this out, 53 properties went under contract. 53 went under contract and went contingent, meaning that they’ve agreed on the price and terms and now they just have to do their inspections. Another 78 properties went pending. What does this mean?

Why Are The Home Values In Tucson Rising So Fast?

So it’s not hard for us to see how this can really start to increase the value of homes, especially when there’s nothing for sale. If there’s nothing for sale and the values are skyrocketing because there’s just nothing available, supply and demand is clearly what’s taking on. What’s causing this? Well, what you can see here is because home builders they didn’t really want to start building homes. In the good old days when the great recession came around. There was an awful lot of homes, there was an excess of homes and everybody was trying to find houses, and they were trying to find financing. But now everybody’s trying to find houses.

So you can see now that there’s more people who are starting to build homes. October housing starts were up 3.8% over September and up 8.5% over October of last year. So what are you seeing? Remember they didn’t want to build entry-level housing. That’s not what they wanted to do at all. They didn’t want to build new housing. They wanted to build luxury or higher end housing because the margins were larger. But now there’s just not a lot available there. And when you think about it, that higher end is getting a little tough to sell too. So it’s because these Baby Boomers are really deciding to stay in the houses longer than they used to and the kids are coming to stay with them. Look at this, from 2000 the average tenure for somebody to stay in their home, they’d stay in for four years or so back in 2000. Here we are 19 years later. What is it, 12 years on average people are staying in their home?

So it’s not really hard for us to kind of figure out, if you’re not putting a lot of homes on the market and you’re not building any new homes, well then it’s only natural that you’re going to get this kind of appreciation. And it’s only natural as why you’re going to see so many homes coming on the market, getting 56 let’s say in 24 hours, 53 getting under contract very quickly. It doesn’t take them very long to sell. The average days on market here in Tucson’s only 46.7 days before they get a contract. So the market itself is doing very well.

Do You Have An Unwanted Home You Want To Sell?

And if you’ve got an unwanted property that for whatever reason you’re not able to sell on the multiple listing service, or you don’t want to go through the hassle of having it listed, well then reach out to me and give me a call! (520) 403-6227. I’d love to help you in any way I can. I hope that this was helpful to you. Thank you so much for paying attention and have as always a wonderful day. Bye bye.