Thinking About Using An iBuyer?

It’s not uncommon! If you have an unwanted property in the Tucson area that you are trying to sell fast, it might be tempting to use an iBuyer. If you aren’t familiar with the term “iBuyer”, it is simply a reference to those companies like Zillow Instant Offers, OfferPad, Offerup, and Redfin Instant Offers.

A common concern amongst Realtors is the notion that these iBuyers do not represent the Seller, and thus act on behalf of their shareholders. This leads to multiple problems with the sales process when selling directly to an iBuyer company. Secretary Ben Carson was well aware of these problems, and made mention of them directly when asked.

Do You Have An Unwanted Home To Sell?

Do you have an unwanted home here in the Tucson area?  While you are in the process of getting offers for your home, why don’t you contact me for a fast, fair offer on your unwanted Tucson home? I can close quickly, I pay all closing costs, and as always, there is never any commission when selling to me directly! 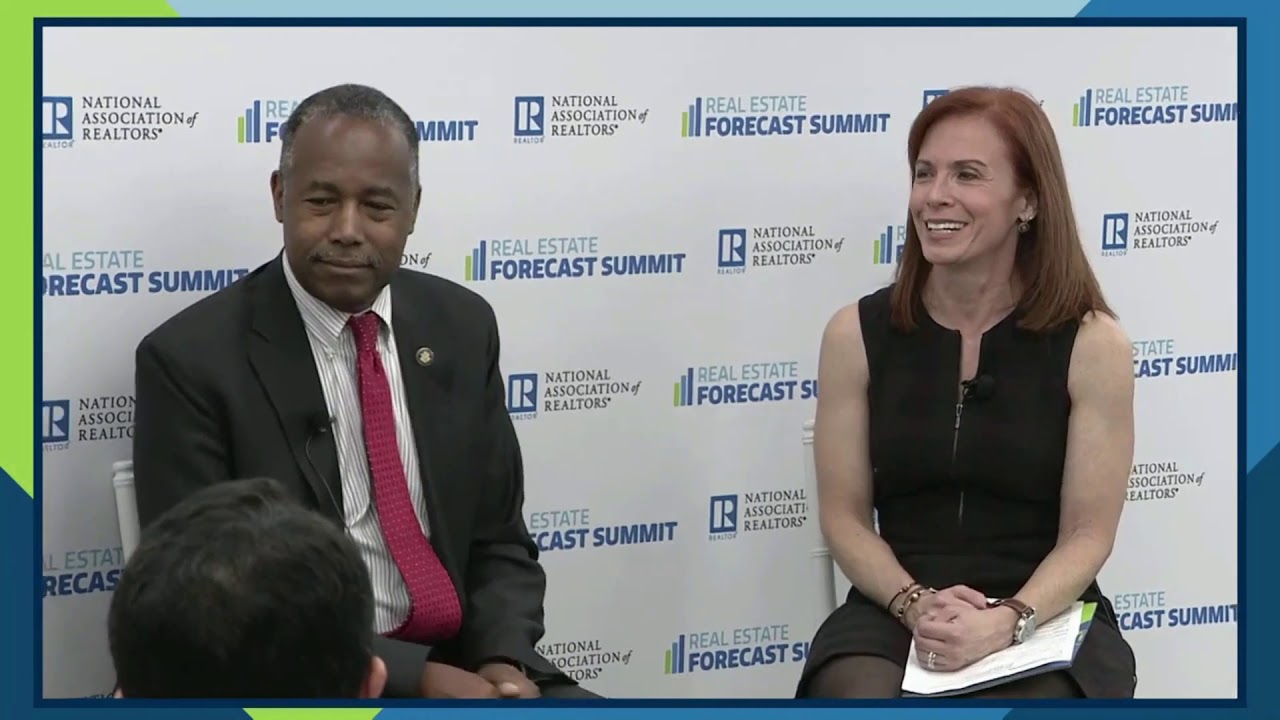 Karl Krentzel: Hey everybody. It’s Karl Krentzel again, with Karl Buys Houses. Just wanted to drop in with you today, and share another special snippet of interview that I saw with the Real Estate Forecast Summit, that the National Association Of Realtors held on December the 10th. That basically was a situation where they had a summit of 14 economists get together, and try to get to some sort of idea of what they feel is going to happen in 2020. And it was a six hour long summit, at least this particular element of it. And it was lengthy.

But don’t worry, I cut out all the best parts for you. And one of the best parts had to do with instant buyers. There’s a lot of brand new companies going around doing things, instant buyers, instant offers, Zillow Instant Offers came up. And so, the secretary Ben Carson, had a couple of words to say about that, couple of warnings, things he wanted to share. And then realtors, of course.

The whole panel consists of course, Dr. Ben Carson, who’s the HUD secretary, Diana Olick, who is a reporter from CNBC, covering the real estate beat. And then, National association of Realtors, president John Smaby. So, you might want to check this in here, because this will give you some very good indications as why it’s a good idea to… If you’re planning on selling your home quickly, to use a realtor who invests, as opposed to one of these I buy your, companies. Take a listen as to what secretary Carson has to say. I think you’d be very surprised.

Diana Olick: Well, what do you think about innovation, in the way we buy and sell in homes now today, which I’m sure many of them interested in the I buy, or the growth of the investors, the new technology involved.

Ben Carson: I’m all for it, when it comes to innovation. And innovation, in terms of ways that things are financed also.

Diana Olick: But in some of these deals, the investors are becoming a much bigger role in the buying and selling of houses, if you look at Zillow Offers and Redfin’s got them out there. Do you have any concern that that’s going to mess with the pricing of houses, and perhaps not get people as much as they think their houses should be worth?

Ben Carson: Well, obviously, we will be keeping an eye on that very carefully. As you may have noticed, and you look at our FHEO, how active it is, how we tremendously cut down on the backlog of cases, very active in going after anything that is detrimental to the people.

John Smaby: Well, the Zillow Offers, and again, I said you can depend on us. We’re going to make sure that we do the right thing for our clients and home owners all across America. And we’re going to make sure that they’re buying them at prices that are fair, and serve the people in the right way. That in a marketplace, there’s some people that like anything, if you can do it a little bit easier, you can do it in a better way. So, that’s where Zillow Offers fits into that. Right now, it’s a buzzword, and something that I think is going to be a part of our market. In reality, it used to be a guaranteed home sale. Maybe, we have a different owner in some cases, but [inaudible 00:03:26]. But we will work in partnership with you to make sure we get the right-

Ben Carson: And let me just say, I’ve appreciated very much working with NAR, and the diligence that you all have manifested. And I know you’re going to be a strong partner, particularly in situations like what’s occurring at long Island.

Ben Carson: People are doing grossly unfair things. You guys are the boots on the ground, who really help us with that. I think, as long as we are dedicated and persistent, and make every attempt to be fair to everybody, as I always tell the staff at HUD, just to what’s right, the rest of it will take care of itself.